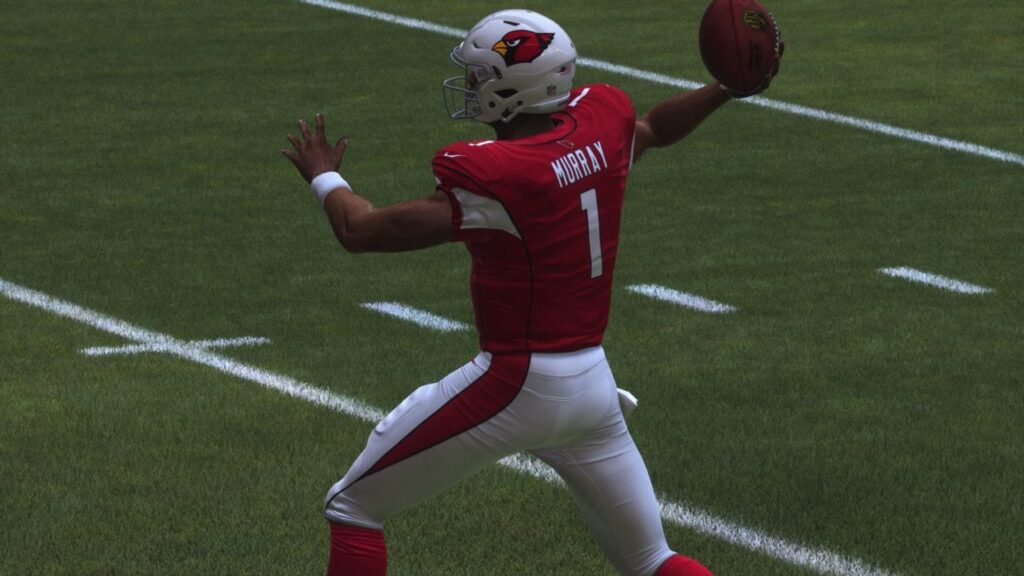 Madden 20 is almost here! We are a few weeks out and EA just released their rookie ratings for Madden 20! The highest rated rookie in Madden 20 belongs to Quinnen Williams from the New York Jets at 80 overall. He is equipped with 88 impact blocking as well as 89 strength. Don’t be surprised if you see Quinnen Williams blocking on the offensive side of the ball! The next rookie up is Hollywood Brown. He is Antonio Brown’s cousin and was drafted by the Baltimore Ravens being given a 77 overall for Madden 20. Hollywood Brown is the 2nd fastest wide receiver in Madden 20 coming in with 97 speed with 95 acceleration.

Ed Oliver is the 2nd highest overall rated rookie for Madden 20 coming in at 79 overall. He is a defensive Tackle for the Buffalo Bills that has 77 power move, 84 pursuit, and 86 jumping! Another exciting rookie to watch out for in Madden 20 is Nick Bosa the 78 overall defensive end from the 49ers. Nick Bosa is going to be a straight edge rusher with that 91 acceleration he has and 84 hit power. He could also probably play line backer with those ratings! Now for the rookie we’ve all been waiting for and thats Kyler Murray. The number one overall draft pick for the Arizona Cardinals received a 73 overall rating for Madden 20. Kyler Murray has 91 speed and 89 throw power. He is going to drastically change the dynamics of the Cardinals offense and could be a complete game changer for this team heading into the season!

Check out our Youtube for more Madden 20 news, tips , money plays, and nanos!