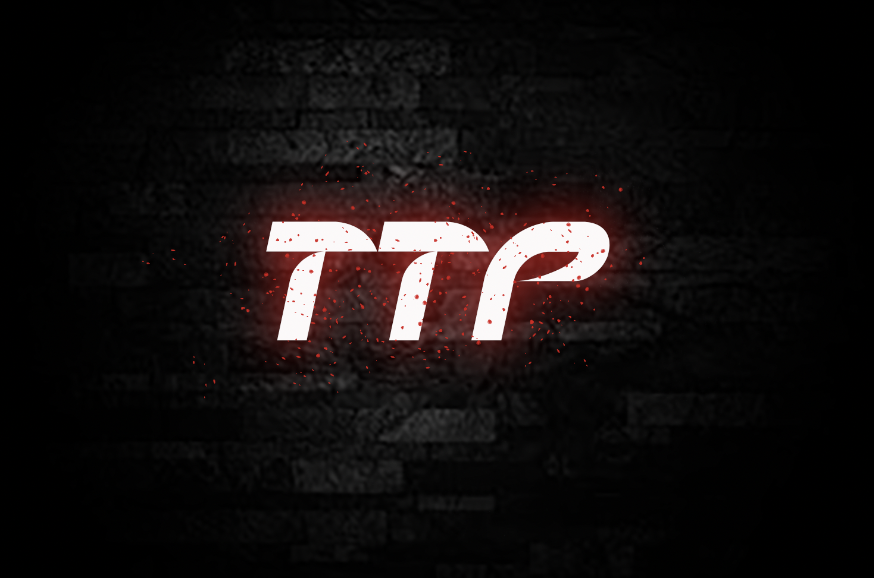 In the gameplay update primarily focuses on abdilites, coverage and general gameplay improvements.

For the Madden Ultimate team updates fixed the issue where each and every star was rewarded seperately and not combined.

Where players couldnt import their normal lineup whem creating a salary cap lineup and so much more.

There are two patch notes for the Franchise Updates, however hey may be similar, they still contrast from each other.

In the Yard Update, it fixes the problem where an Avatar would not stand in the right spot after a teammate disconnects from the game.

With adding display of Madden Rep and Cred on The Yard main hub, it hopes and does fix the issue.

Also, the bug that shows when after you are readying up, but before transitioning to the draft, in H2H events with a premade squad, users would often see the “Finding Teammate ” animation overlaid upon their teammates and empty pots.

Lastly in the Presentation Updates fixed the tuning for audio stadium SFX in San Francisco and Tampa Bay.

It is for the teams, San Francisco 49ers and Tampa Bay Buccaneers.