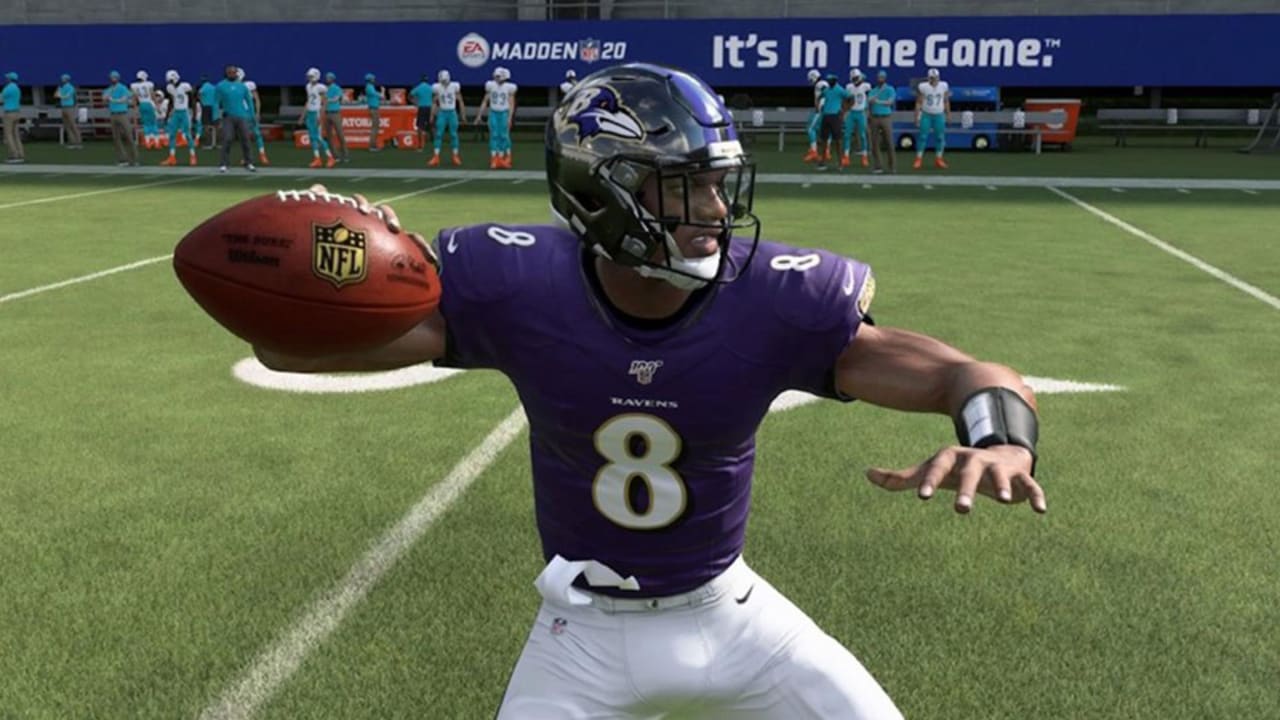 In  Madden 22 franchise I would love to see a full year schedule. I would like to see the franchise start at the pro day then lead up to the draft then into the preseason games.

I would also like to see in madden 22  you have full control of your coaching staff such as the head coach, offense coach and defensive coach this would add more variety for the teams. Also in madden 22  there should be a way to offer a deal to a player in retirement to come back for one season.

The scoreboard should be different in franchise to have a smoother feel rather then a clunky feel at the bottom of the game. I hope all around the franchise mode gets touched up to be less clunky. Another improvement I would like to see in Madden 22 franchise is a better drafting experience.