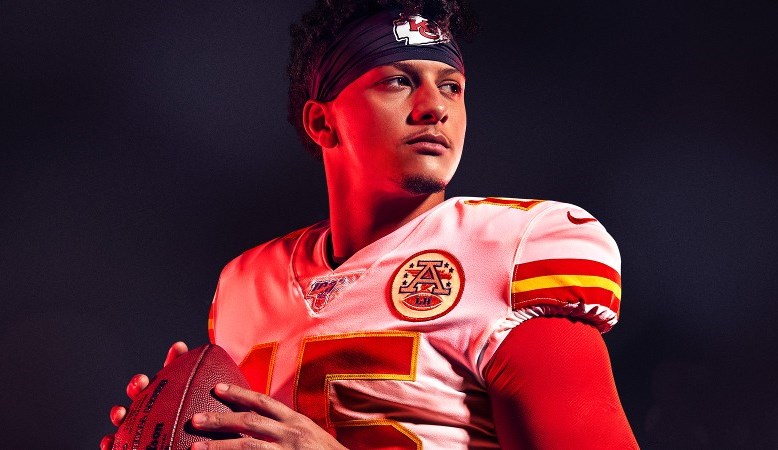 We are less than 10 days away from the Madden 20 early access and player ratings were just released! With that being said we are going to reveal the top 5 quarterbacks in Madden 20 starting at number 5!