TOP THREE TEAMS TO USE IN MADDEN 20!

My Top Three Teams To Use in Madden 20 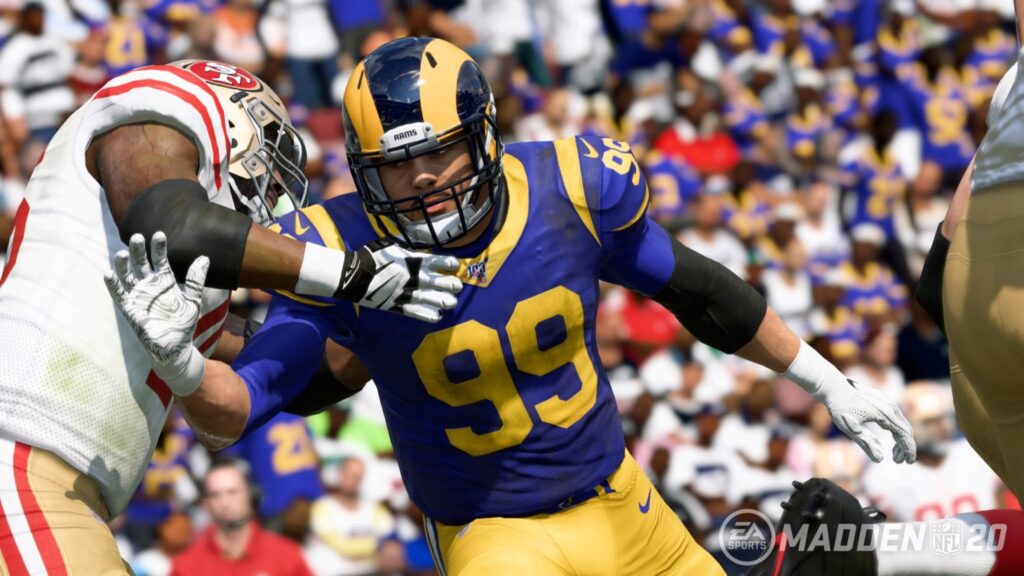 Madden 20 is around the corner and there is a lot of new abilities that can change the dynamics of every NFL team in Madden 20!My top 3 teams to use in Madden 20 starting at #3 are the Arizona Cardinals. We do not have any information on what abilities Kyler Murray will have but what we do know is that he has speed and an arm! He could be the missing piece that will make this Cardinals team great again in Madden 20! They have a solid receiving core with a combination of speed from JJ Nelson and height from Larry Fitzgerald!

Number Two on the List is none other than the Kansas City Chiefs. Patrick Mahomes is a stud being the only quarterback that can throw accurately on the run as well as throwing across his body accurately. Tyreek Hill is also a big issue with his insane speed. Getting the ball in Tyreek Hills hands almost guarantees a positive outcome.

Finally at number one we have the New England Patriots! Tom Brady is an offensive Juggernaut in Madden 20. Tom Brady has the ability to hot route all his wide receivers to nearly any route combination you can find in the game. Not only can he do this but his offensive line also gets a pass blocking boost to buy even more time in his deadly passing attack! Don’t forget to subscribe to our youtube channel to stay up to date with all the latest Madden 20 tips and tricks!